Back to all posts

Welcome to the River Album

Welcome to the River is the second full studio worship album by artist House of Peace. Welcome to the River will be released in the Fall of 2019. The album is preceded by the single "Let Your Face Shine" extended version which is a longer version of the song to appear on the album. The Entire album was produced by David Liscum with the exception of "Heaven Open Up" which was Executive produced by Scott Cash. This is the first album where David Liscum took an executive role in producing the album and had industry mixing veterans like Sean Moffitt who has mixed many hit songs such as How Can It Be - Lauren Daigle, I Can Only Imagine- Mercy Me, and After all these years (Brian and Jen Johnson) just to name a few.

In addition, to Sean Moffit David recruited Warren David (mixing credit for Cory Asbury), and Sam Gibson (mixing credit for Hillsong's Oceans,) also major heavy hitters in the mixing world. The album has more of a worship feel similar to Jesus Culture or Bethel Worship but also stands out on its own with a heavy emphasis on strings throughout the album.

The 13 song titles go as followed:

All songs were written by David Liscum
Copyright 2017-2019 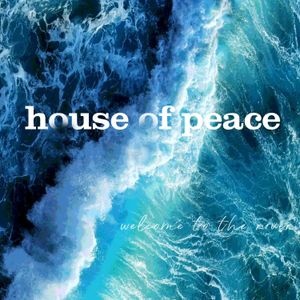